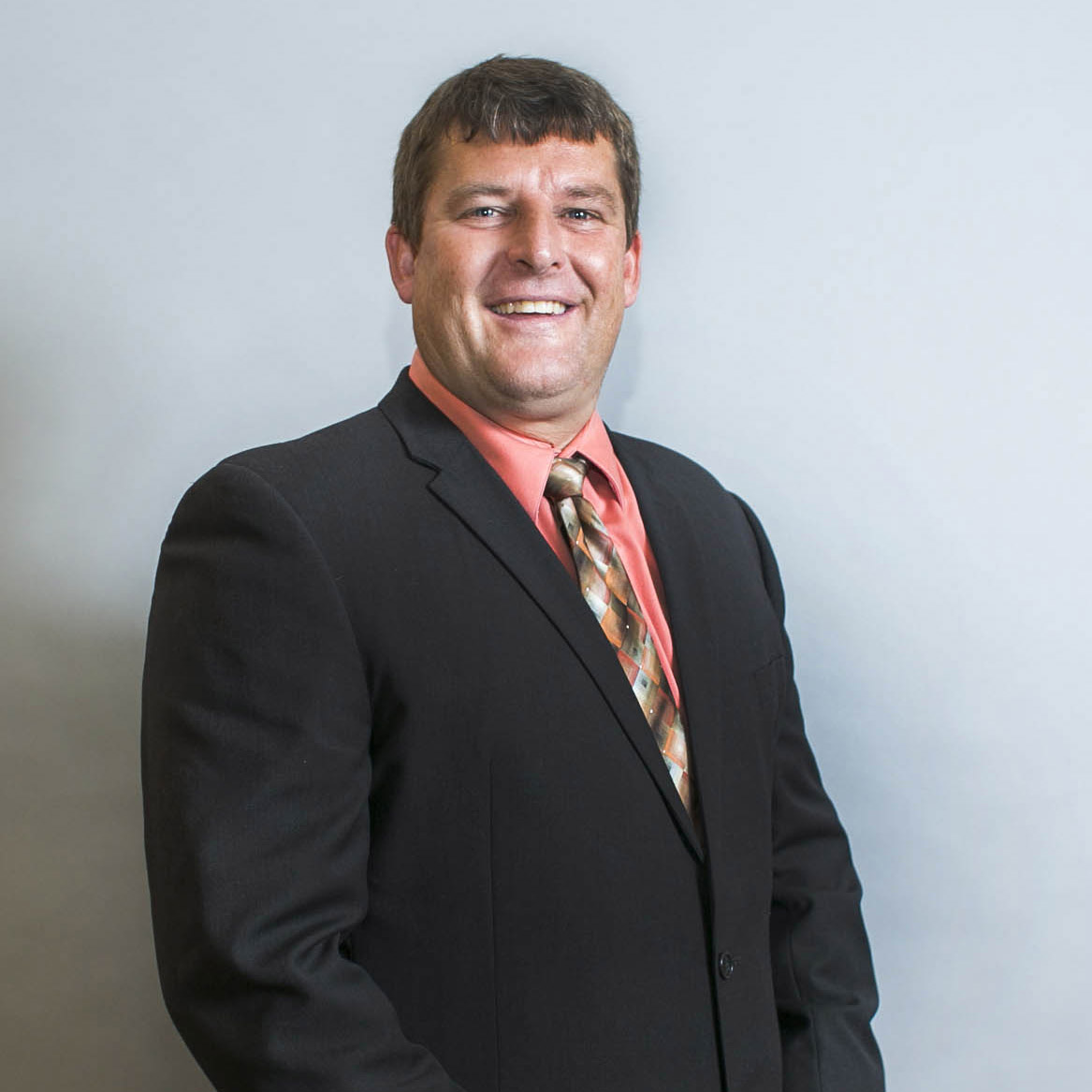 Pastor / Elder | Tim Elsner
Tim joined the staff of Cornerstone Bible in January of 2012. Since his salvation in Christ in 1990, Tim has faithfully followed the call of God on his life to shepherd the flock of God in the local church. Even in his formative years as a believer he was drawn to the study and teaching of God's word, and discipling individuals in the body. Having realized his calling into ministry through the affirmation of his local church and with the desire to serve in the ministry, he pursued an undergraduate degree at Calvary Bible College in KC, MO. He then got his masters of divinity from the Master's Seminary in Sun Valley, CA in 2000. He has previously pastored two churches in the Midwest, and continues his desire to serve the local church here at CBC. Tim's heart lines up with the Apostle Paul's heart for ministry found in Colossians 1:28 "We proclaim Him, admonishing every man and teaching every man with all wisdom, so that we may present every man complete in Christ." God has blessed Tim with his wife Brandy and four wonderful children, Madylin, Karli, Titus and Payton.
Email Tim 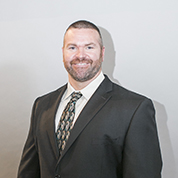 Associate Pastor / Elder | Kris Stratton
Kris became the Associate Pastor of CBC in November of 2016. He graduated from the Master’s Seminary in 2012 and has spent most of his adult life ministering in TX, CA, and Bangladesh. He became a believer at the age of 16 when he saw his need to be forgiven as a hopeless sinner, sought forgiveness in the only One who could save him from his sin, Jesus Christ, and repented from his sin and turned to a life of desiring to honor God. Now, Kris’s life mission is “to know nothing among you except Jesus Christ, and Him crucified” (1 Cor. 2:2). Kris has a wonderful wife, Sara, and two sons, James and Joshua.
Email Kris 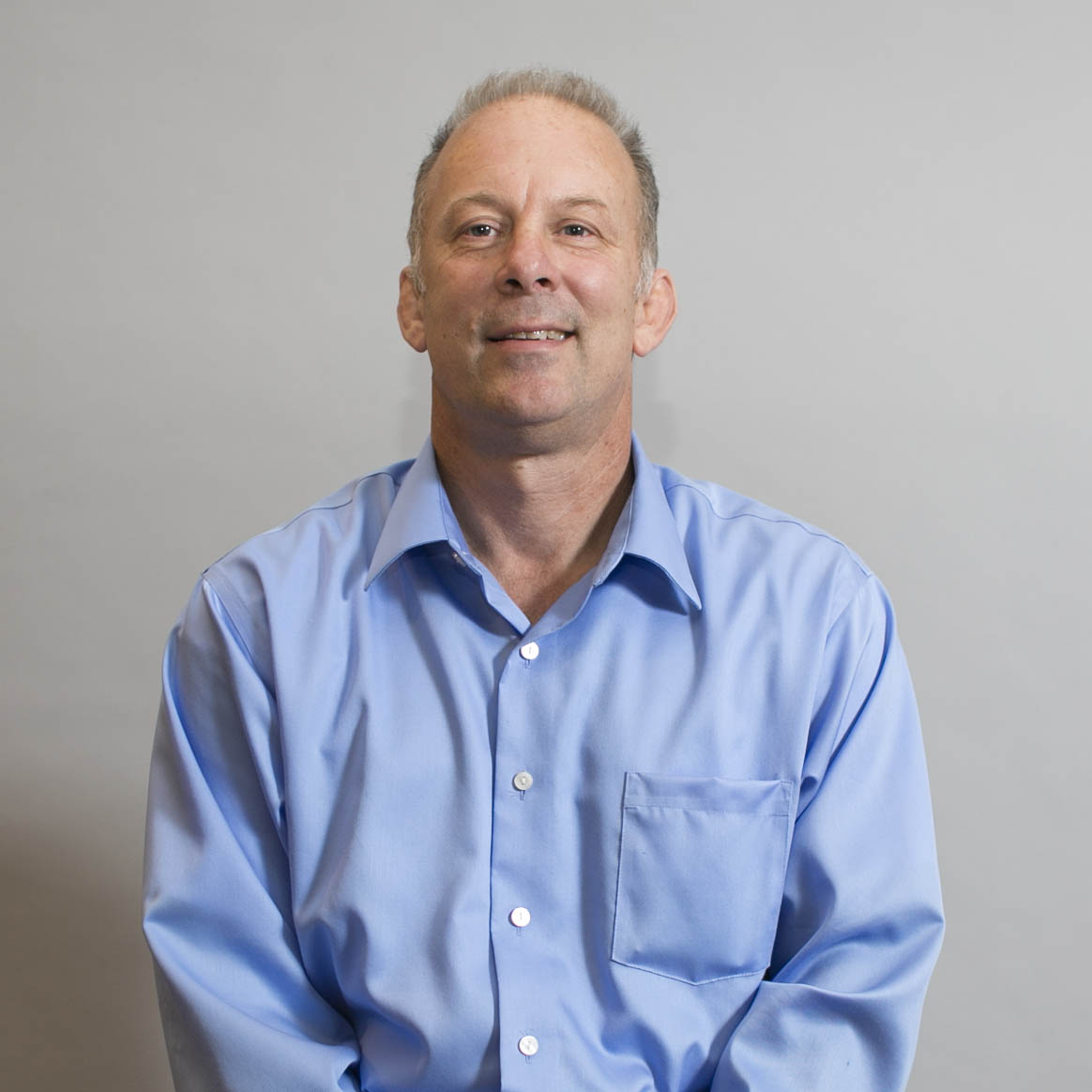 Elder | Eric Hershberger
Eric is a native of Wichita, where he lived until he left for Baton Rouge to attend Lousiana State University. Through God's providence, he later relocated to Los Angeles, where he was exposed to the Grace To You radio ministry and began to attend Grace Community Church. By the grace of God, through the proclamation of God's Word, Eric came to understand his spiritual bankruptcy and repented of his sin and trusted in the finished work of Jesus Christ for the forgiveness of his sins.
Eric is self-employed and is married with two children.
Email Eric 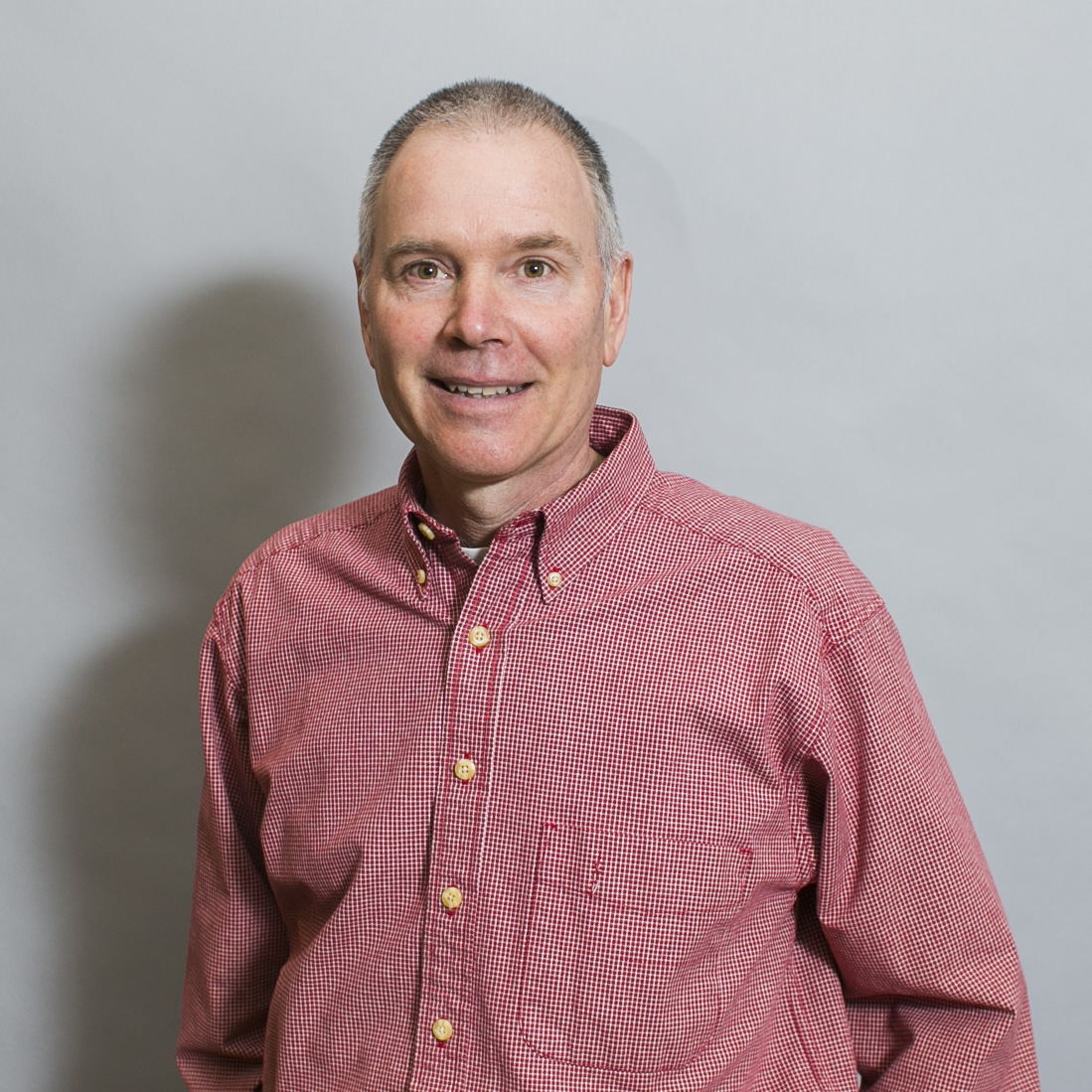 Elder | David Carp
David was born and raised in the Wichita area and has spent his entire life associated with this local body known as Cornerstone Bible Church. He placed his faith in Christ as a child and is still in the process of being matured and sharpened by God’s Word and the local church. Colossians 1:13-14 is a good summation of what God has done in David’s life: “For He rescued us from the domain of darkness, and transferred us to the kingdom of His beloved Son, in whom we have redemption, the forgiveness of sins.”
David works for an aviation training company. He and his wife have three children.
Email David 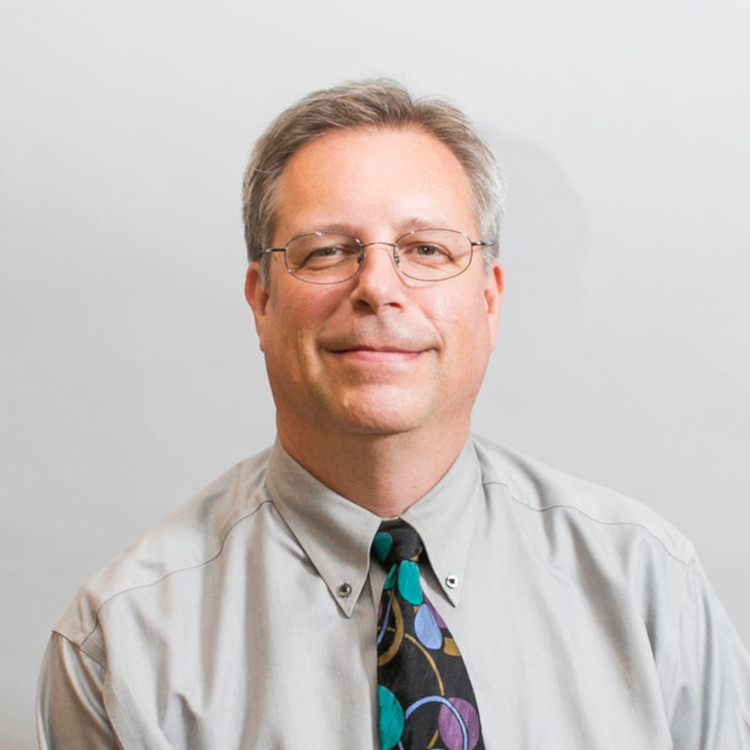 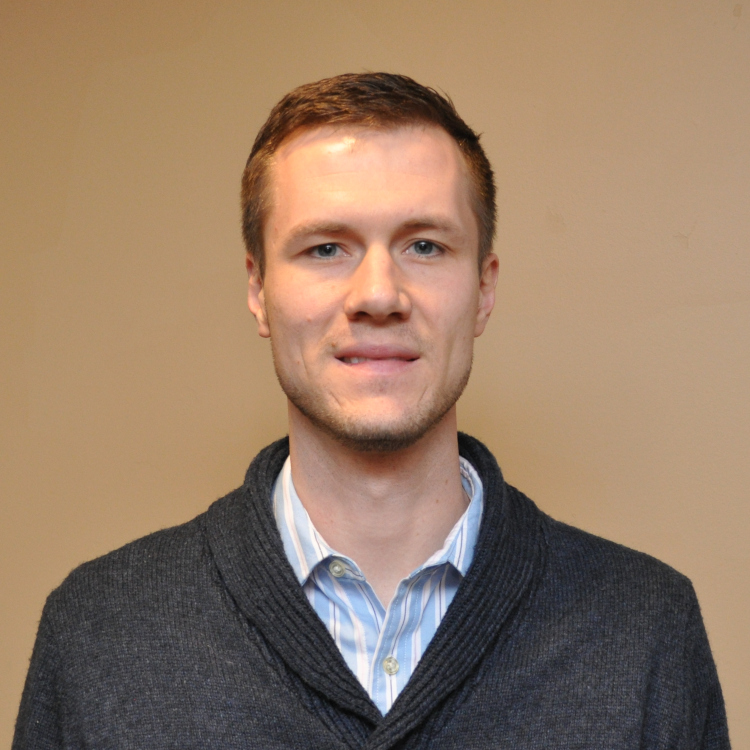 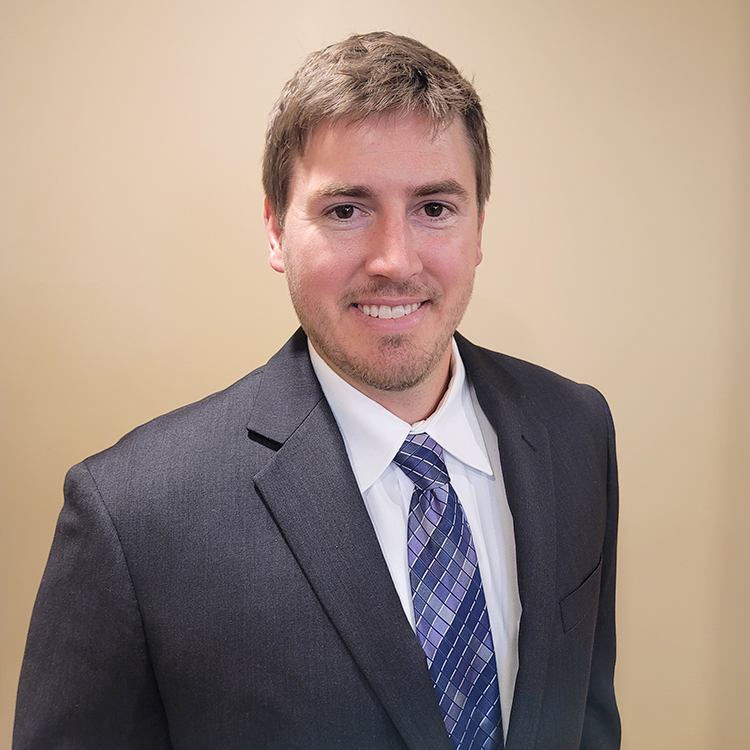 When you visit on Sunday

Unable to attend? Join us via live stream.